Infants, pre-school and school children are most commonly affected but it can occur at any age including the elderly. 10% of children can expect to experience it. 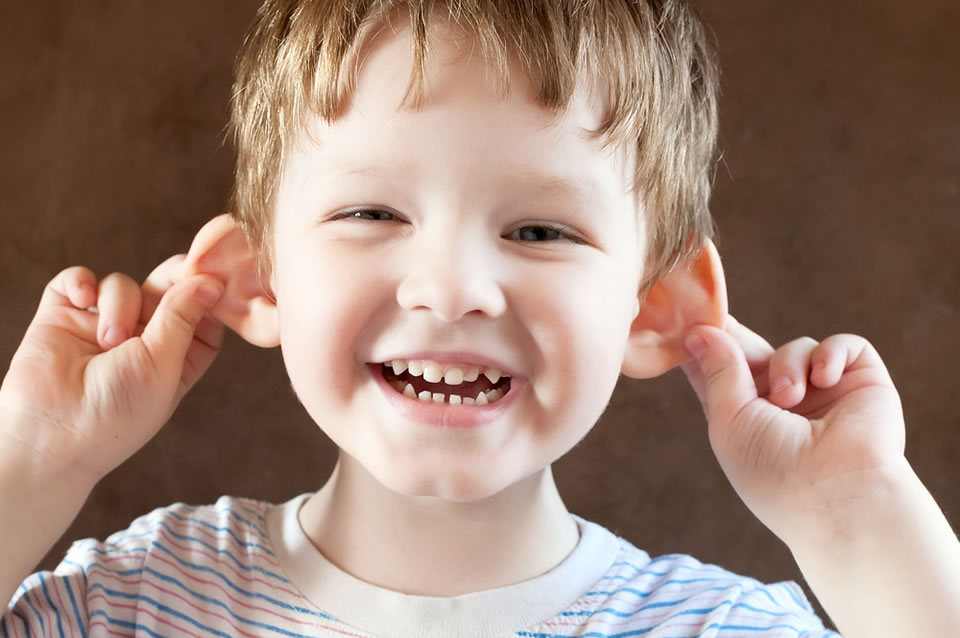 The eustachian tube connects the ear to the back of the nose and ventilates the middle ear acting as a "pressure valve". In pre-pubescent children the tube is less efficient than in adulthood and respiratory infections can cause fluid (glue) to accumulate in what should be an air filled space behind the eardrum. Enlarged adenoids or in older patients growths at the back of the nose can also be contributory factors.

Examination of the eardrum reveals colour changes and air bubbles trapped in the fluid behind may also be visible. Pressure and hearing tests confirm the presence of the fluid. 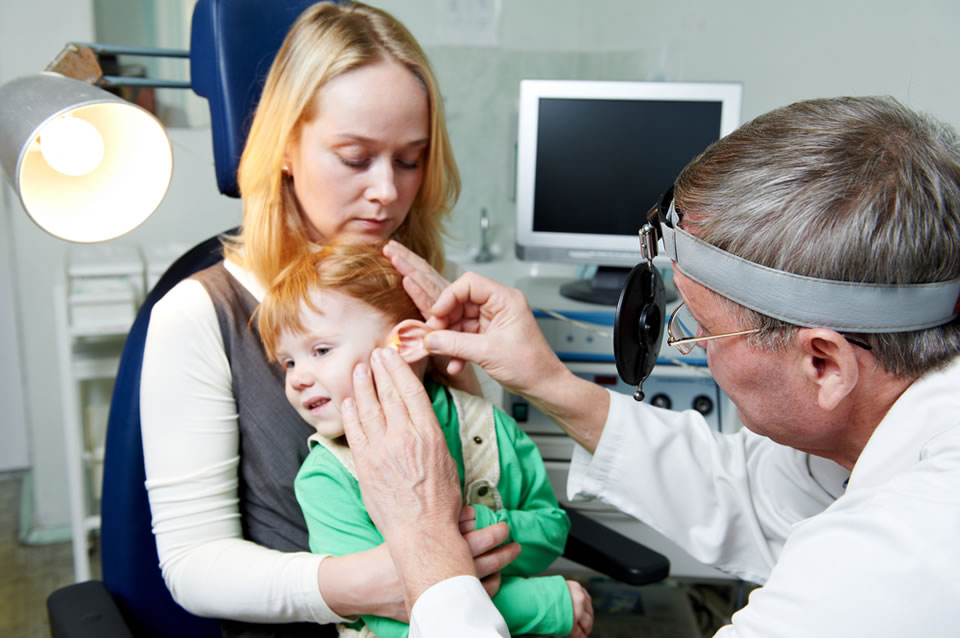 Non-operative Treatment:
The condition often resolves spontaneously within a few weeks but if it persists treatment is required. In the widely published "TARGET" study of glue ear Mr Murty and colleagues identified a group of patients responsive to a prolonged course of antibiotics and supportive measures.

Operative Treatment:
Usually under a short general anaesthetic with a hospital stay of a few hours only, a small incision is made in the eardrum (myringotomy) to release the glue. A ventilation tube (grommet) is inserted to act as an artificial eustachian tube and stays in place for 6-9 months before coming out spontaneously. 90% of patients have no further problems after this procedure.